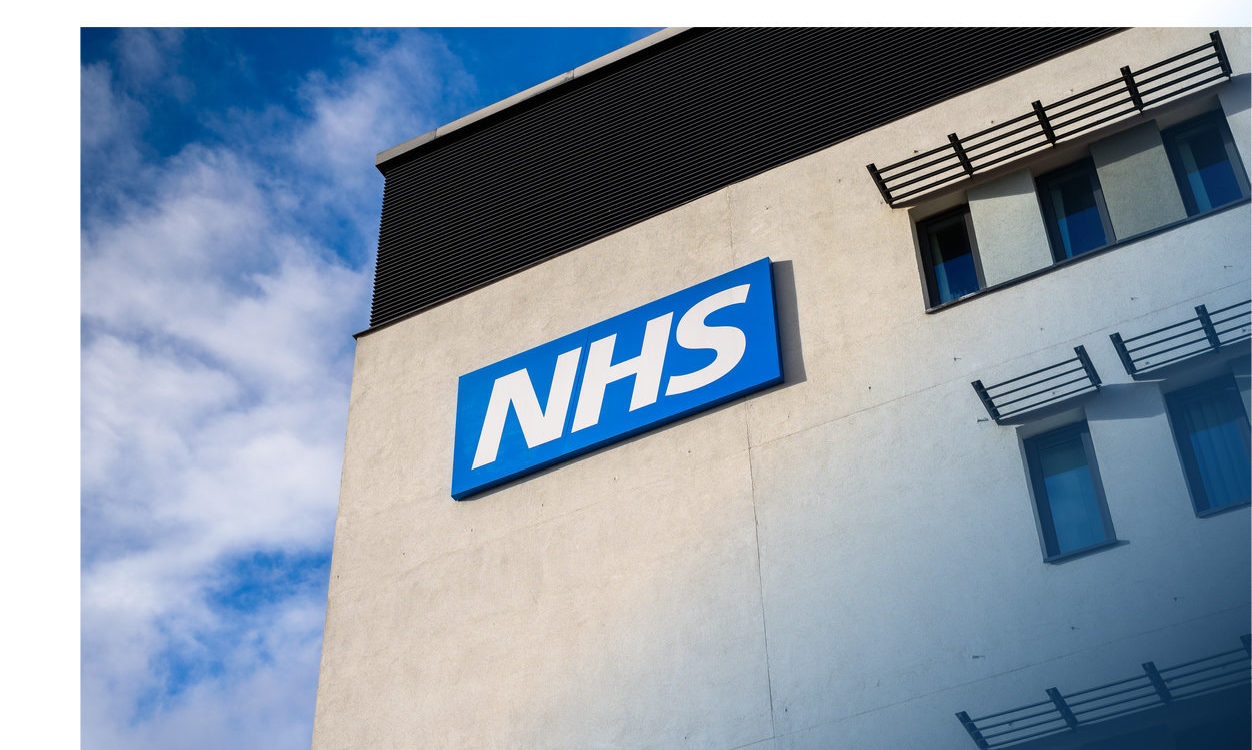 I am always pleased to see that NHS Digital continuing to publish data openly on sickness absence rates across the NHS. The latest quarter’s data to the end of March 2019 has just been released. It is also excellent to see the narrative refers to the work my team did in reviewing NHS staff health and wellbeing back in 2009 – because this recognises that sickness absence is only one measure of health and wellbeing, and far from the only one.

The relationship between reported sickness absence and the realities of absence is not always a simple one. The published data rightly acknowledges that the changes in sickness rates may be influenced by under-reporting of sickness absence.

My work at Empactis, both with NHS organisations and many other industry sectors, has highlighted this challenge on many occasions. It also consistently reveals the inadequacies of HR data systems in the reliable capturing of attendance data. Non-attendance is often either under-reported (sometimes significantly so) or recorded in departmental or other silos.

Either way, the true impact of sickness is unclear.

Whilst I welcome the commitment to transparency and improvement shown by the NHS, the numbers themselves remain worrying.

As long ago as 2009 I highlighted that the direct costs arising from sickness absence already exceeded £1.5bn, and in subsequent years estimates showed this figure had increased substantially.

High absence rates carry their own risks. They put additional pressure on remaining staff, which in turn can put their own health at risk and raises the likelihood of ‘sick presence’ when unwell staff choose to work so that patient care and essential support is not compromised. Additional costs may occur, as managers spend on agency cover for missing personnel, not to mention having direct potential impacts on quality of care and patient outcomes.

Rates today remain unacceptably high, despite the effort being put in with NHS colleagues to implement measures to improve and address this issue.

Empactis has now been working actively for several years with a large NHS Foundation Trust, developing solutions that improve the reliability of attendance data and enable line managers to consistently act to better support their staff.

We have been proud to work in partnership with Manchester University NHS Foundation Trust – and were even more so when this work was recognised in the GovNewsDirect public sector Paperless Awards this year. The project walked away not just with the Management and Culture award, thanks to its leadership on the issue of addressing sickness absence, but also with Project of the Year.

This success proves that the NHS can win against its sickness absence issues. Those who lead in this difficult area can achieve significant impact, even though the overall national data picture continues to highlight a huge number of lost working days.

The NHS, as the UK’s largest employer, unquestionably needs to tackle this – but it is clear that some organisations within it are already making huge efforts to do so.

Moving on from monitoring sickness absence

Improvement will require much more than simply monitoring the data. Yes, reliable numbers are important, and an essential starting point. However, it is leadership and commitment to act which are most critical.

Innovation and new approaches are also key. Using technology to support the right behaviours can help – managers across the NHS need better tools to support positive actions to act in timely ways that follow best practice. The award-winning team in Manchester has already embraced innovation to help it act. Our work there has shown that improvement is possible. We continue to work with passionate colleagues there to provide ways of ensuring that not only are their numbers accurate – but also that the data drives consistent actions to provide better support to staff.

NHS workers do a fantastic job and I continue to believe as I cited in the review foreword that they do not deserve to be “cobbler’s children”. Their health is high on the priority list for all NHS leaders. The Interim People plan is now 10 years on from the original 2009 review of NHS staff health and wellbeing. It repeats calls to introduce measures with the goal of improving attendance and staff retention.

This website uses cookies to improve your experience while you navigate through the website. Out of these cookies, the cookies that are categorized as necessary are stored on your browser as they are essential for the working of basic functionalities of the website. We also use third-party cookies that help us analyze and understand how you use this website. These cookies will be stored in your browser only with your consent. You also have the option to opt-out of these cookies. But opting out of some of these cookies may have an effect on your browsing experience.
Necessary Always Enabled
Necessary cookies are absolutely essential for the website to function properly. This category only includes cookies that ensures basic functionalities and security features of the website. These cookies do not store any personal information.
Non-necessary
Any cookies that may not be particularly necessary for the website to function and is used specifically to collect user personal data via analytics, ads, other embedded contents are termed as non-necessary cookies. It is mandatory to procure user consent prior to running these cookies on your website.
SAVE & ACCEPT